I Have the Best Tan of Any Third Shift Machinist in the World!!! 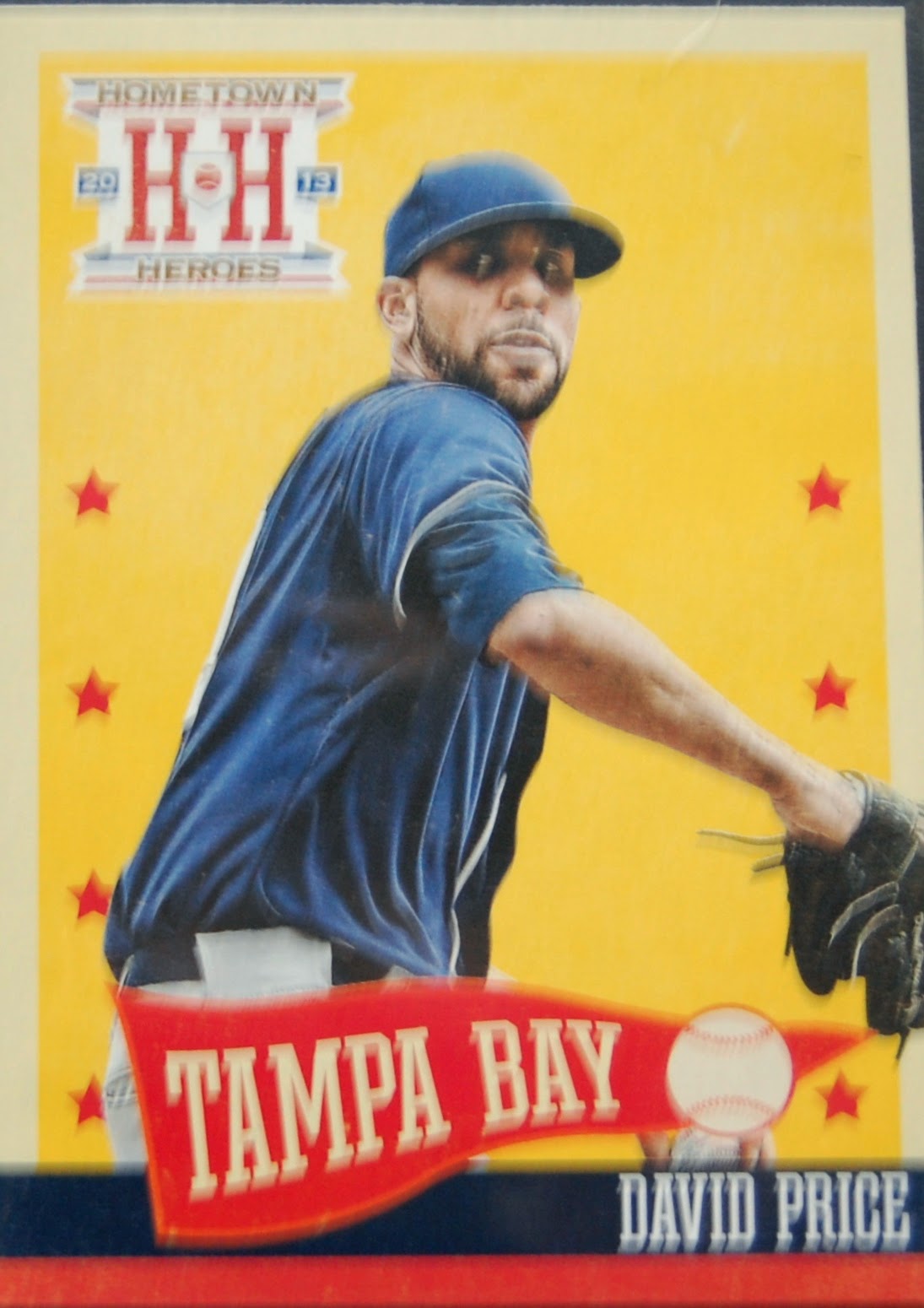 It was a great weekend of spring baseball in Port Charlotte, Florida. Hung out with my lovely Wife, saw back to back Rays wins over AL East rivals, got a ton of sun and feel really good about MY team being ready for games when it counts in two weeks...
On Saturday it was a split squad game with the Blue Jays. They didn't Joey Bats or Edwin E, so the Rays weren't facing a formidable offense by any means. The Rays had Zobrist, Myers, Jennings, DeJesus and Joyce elsewhere as well.
That said, Erik Bedard didn't do too bad... He still has strikeout stuff, he can still hit 90-91 on the gun, he still can throw a knee buckling curveball on occasion and he can get a ground ball when he needs it. Not great and I don't still don't feel confident about him being our 5th starter (I would prefer Jake Odorizzzi) but it could be worse.
This game was more about the guys rounding out the roster than the regulars and those guys made the most of their chances... With a ton of SEC baseball fans in the crowd, former LSU Tiger star and Rays minor leaguer Mikey Mahtook's first at bat came with the bases loaded and the crowd was screaming "Mikey Mikey, Let's Go Tiger"!. He drilled a pitch over the left field wall. GRAND SLAM. I had good seats, but his smile was so big when he was rounding the bases you could have seen it from the parking lot. The kid was psyched and the fans went nuts. 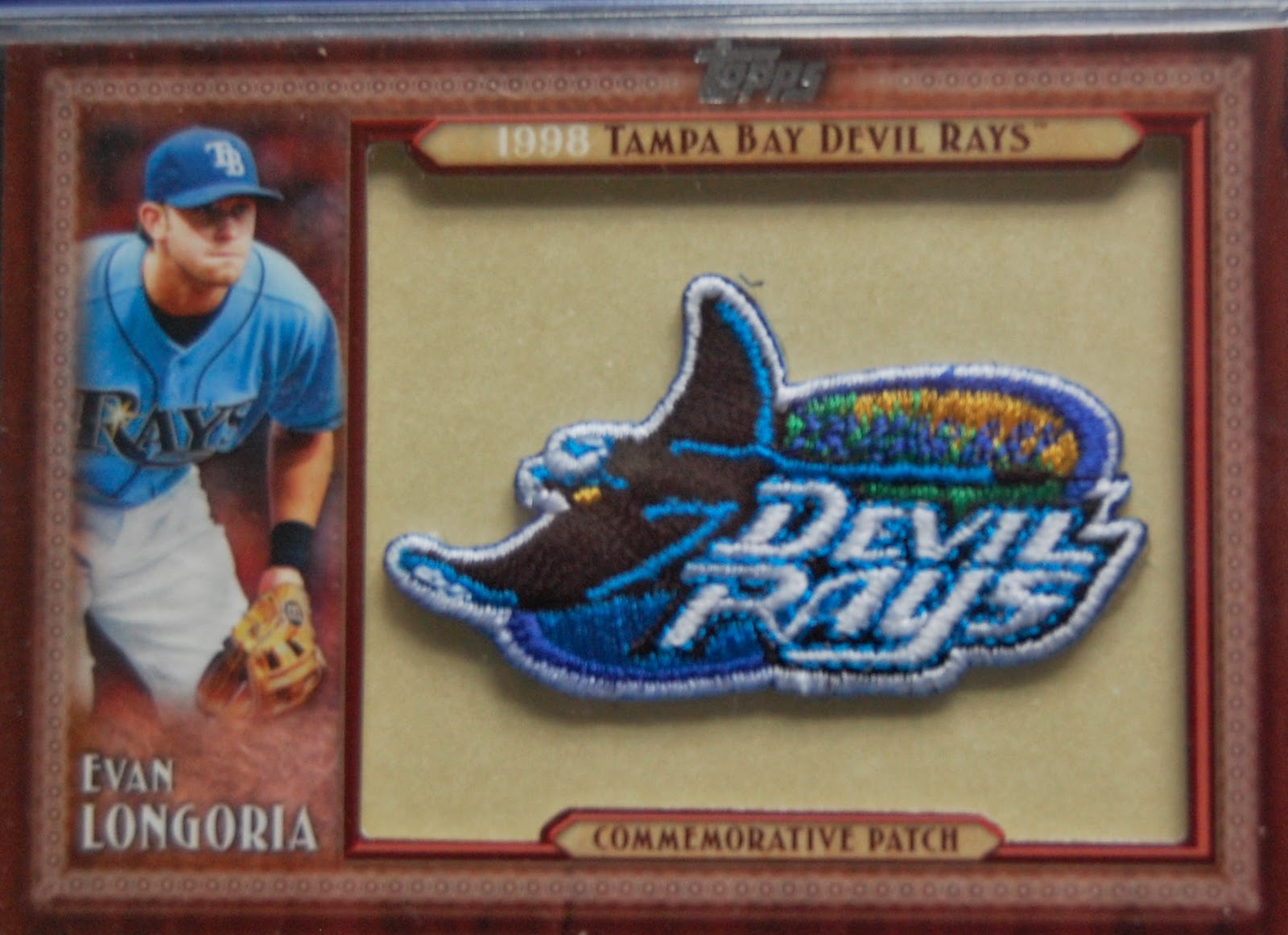 Mahtook had been sent back to minor league camp a while back, but with a split squad game he dressed as JIC-guy. Actually more than that cuz he got the start, but he really made the most of things. I've watched him play A-ball in Port Charlotte and really like his game - he's still pretty far from being a big leaguer, but he showed that he could tear up bad pitching and make a guy pay for a mistake. Well done Tiger. 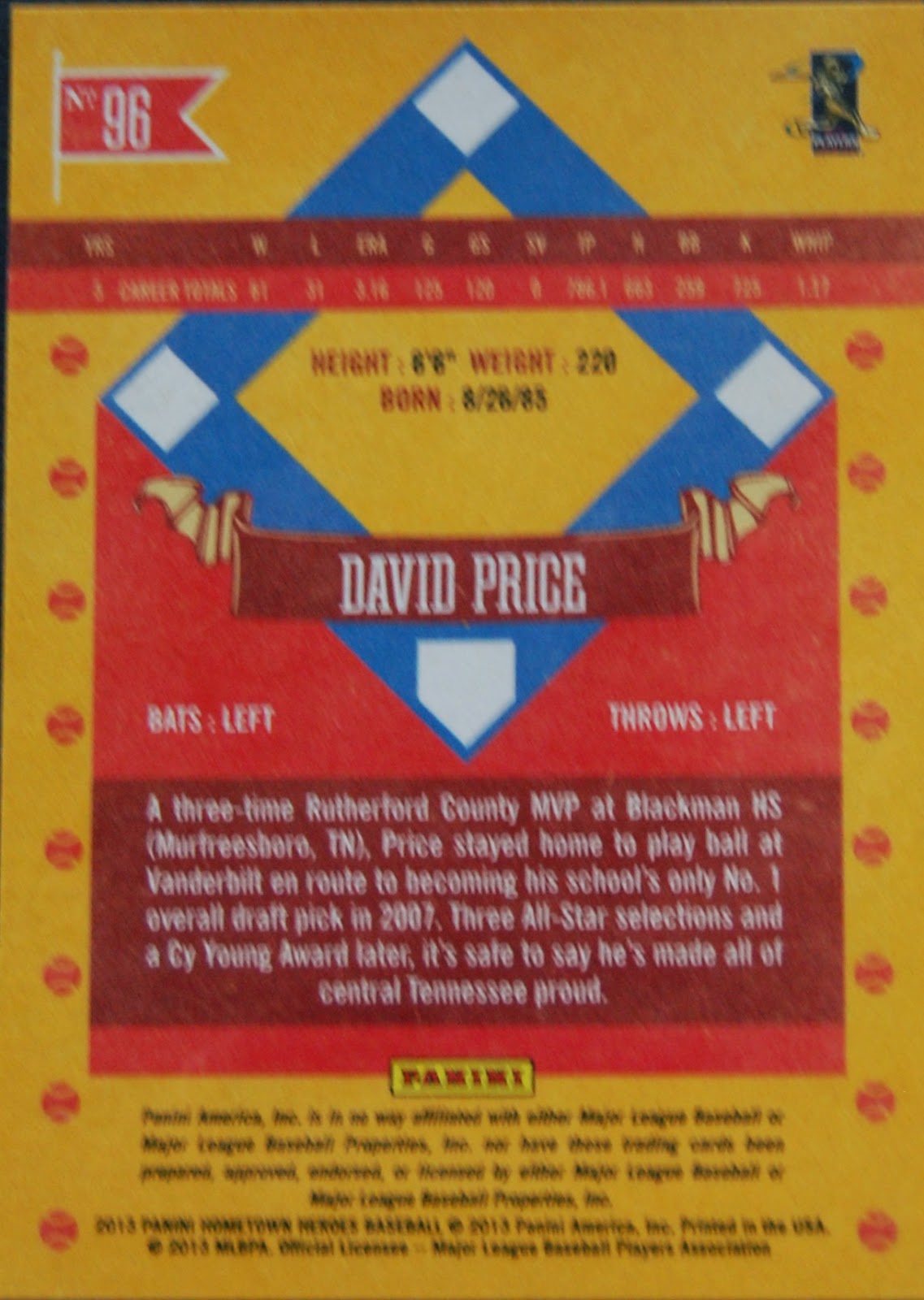 Today was more about David Price. My favorite part was his pick-off of Jackie Bradley Jr. There's always something special about beating the Red Sox, too, whether the games count or not. Seeing Price pitch into the 7th, give up a few hits and fan 7 was pretty nice. Watching James Loney at the plate was a show in itself. He's batting over 400 this spring and had 5 rib eyes today. NICE.
Thats all for now. Much more to come... The Price card at the top came from an awesome surprise package from Jeff of 2x3 Heroes. My scanner is non functional right now - when I solve that problem, I will give him a proper post cuz he made my week with all the 2x3 gems he sent my way. Oh - the Longo throwback patch came from him as well. Freaking awesome! Thanks Jeff!!
Go Rays!
troll out.
Posted by Collective Troll at 6:27 PM