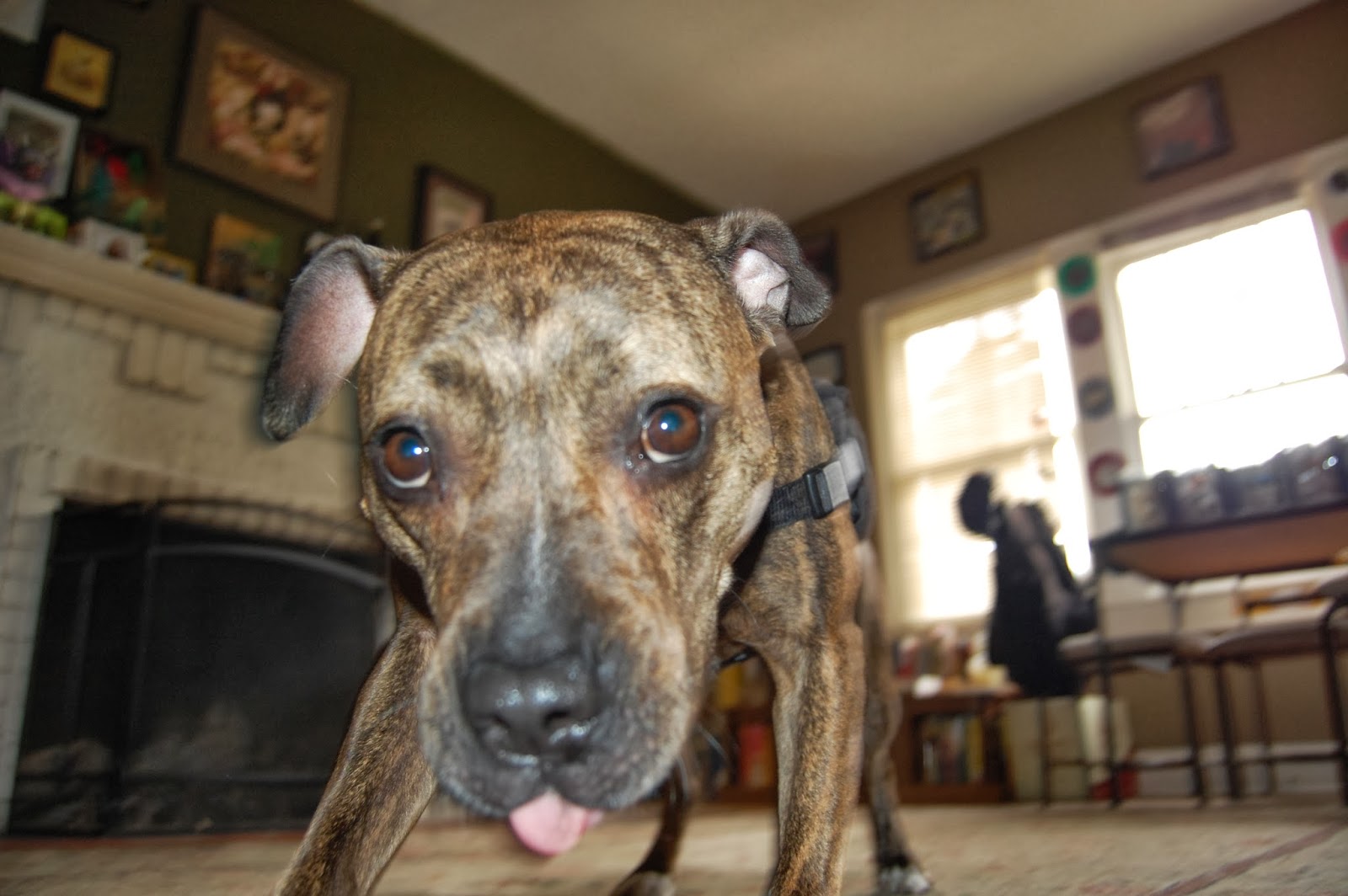 My goodness! The positive feedback I received for posting a paragraph after 5 month or so of silence was AMAZING!!!!!!!!

I really love my friends and fellow collectors all over the net, y'all rock!!!
Anyhoo, there is so much I wanna get into... I really wanna sit here and type and type, but I am not going to because I am going to be responsible... I need to be at work in less than 4 hours and I haven't slept yet. Of course I would rather blog than sleep, BUT I really should get some sleep (as boring as that is).

I will tease 3 things. 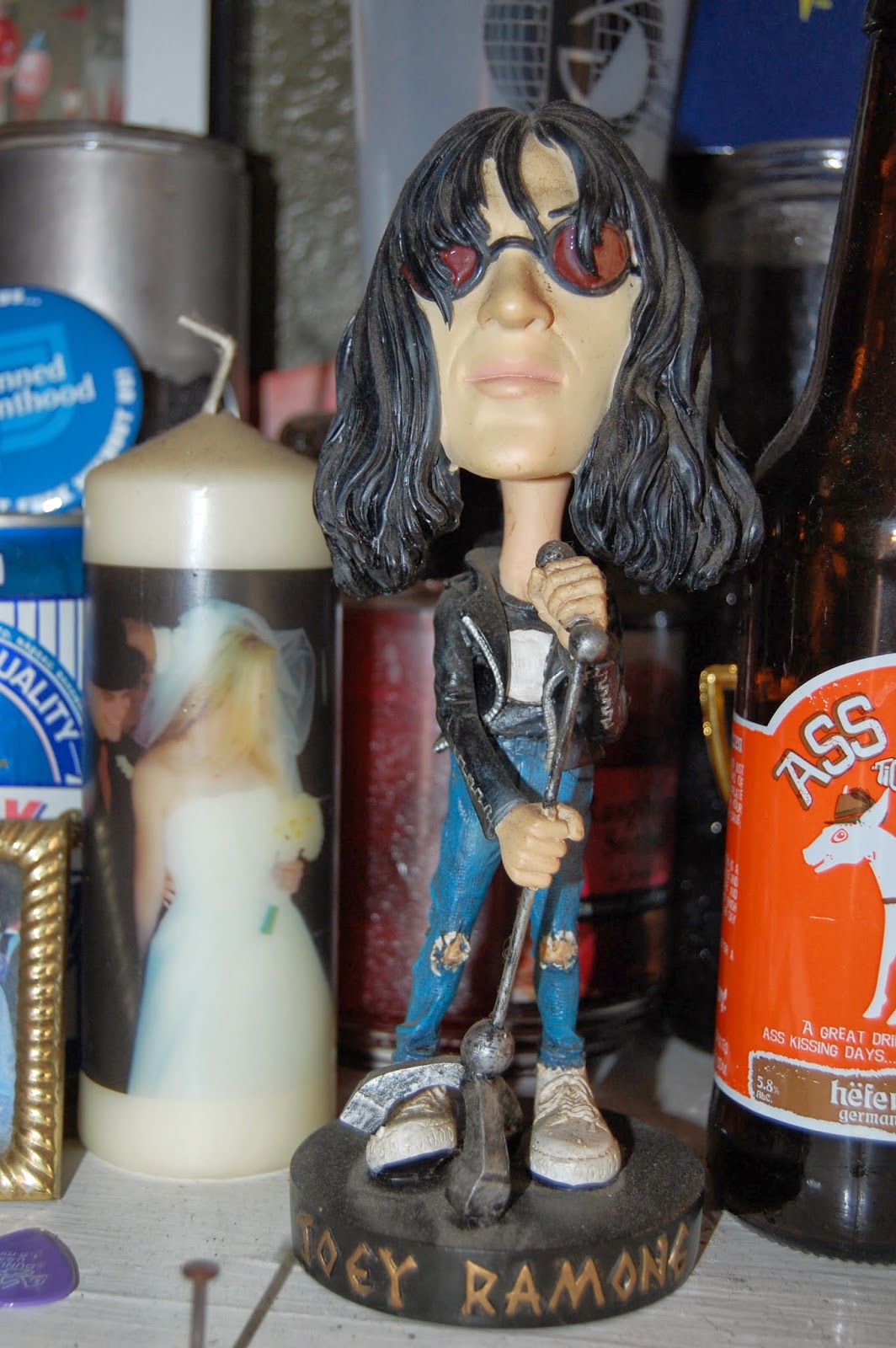 First, this Saturday afternoon the Tampa Bay Rays will be in Bradenton (my home town) playing the Pirates! My favorite National League team hosting my favorite team - all within 2 miles of my house!!!! How flipping perfect is that? Don't forget both teams completely over-achieved last year and made the playoffs, too. AND the AL East will be playing the NL Central in inter-league this year, so this will be a regular season match up preview. I bought a new lens for my camera (a Sigma 75-300 F4-5.6) - actually I ordered one online. It won't be here by then, but it will be joining me for a few spring games this year. Anyway, this Saturday I will be watching, not photographing, but I am SUPER psyched!!!!! I am stoked because I have a hot date (my lovely wife) AND I am thinking this could be a World Series preview... Had I said that one year ago y'all would assume that I had been smoking crack, but right now it's not that far fetched...

Oh, I got carried away with that, but I promised 3 things. The next two will be quicker.
First (actually second) this year's Topps Heritage comes out early next month. In more exciting news (for me) I have pre-ordered 2, yes TWO! Hobby boxes of 2014 Topps Heritage!!!! WOOT!!!!
This is super uncharted territory for me - ordering hobby boxes, pre-ordering, getting more than one... The last hobby box of Heritage I bought was 2009. Incidentally, I am still working on that set. The 2014 set is not going to be incomplete 5 years later. Even though I haven't finished a Heritage set since 2008 - I can GUARANTEE that I will be finishing 2014 off as a priority. 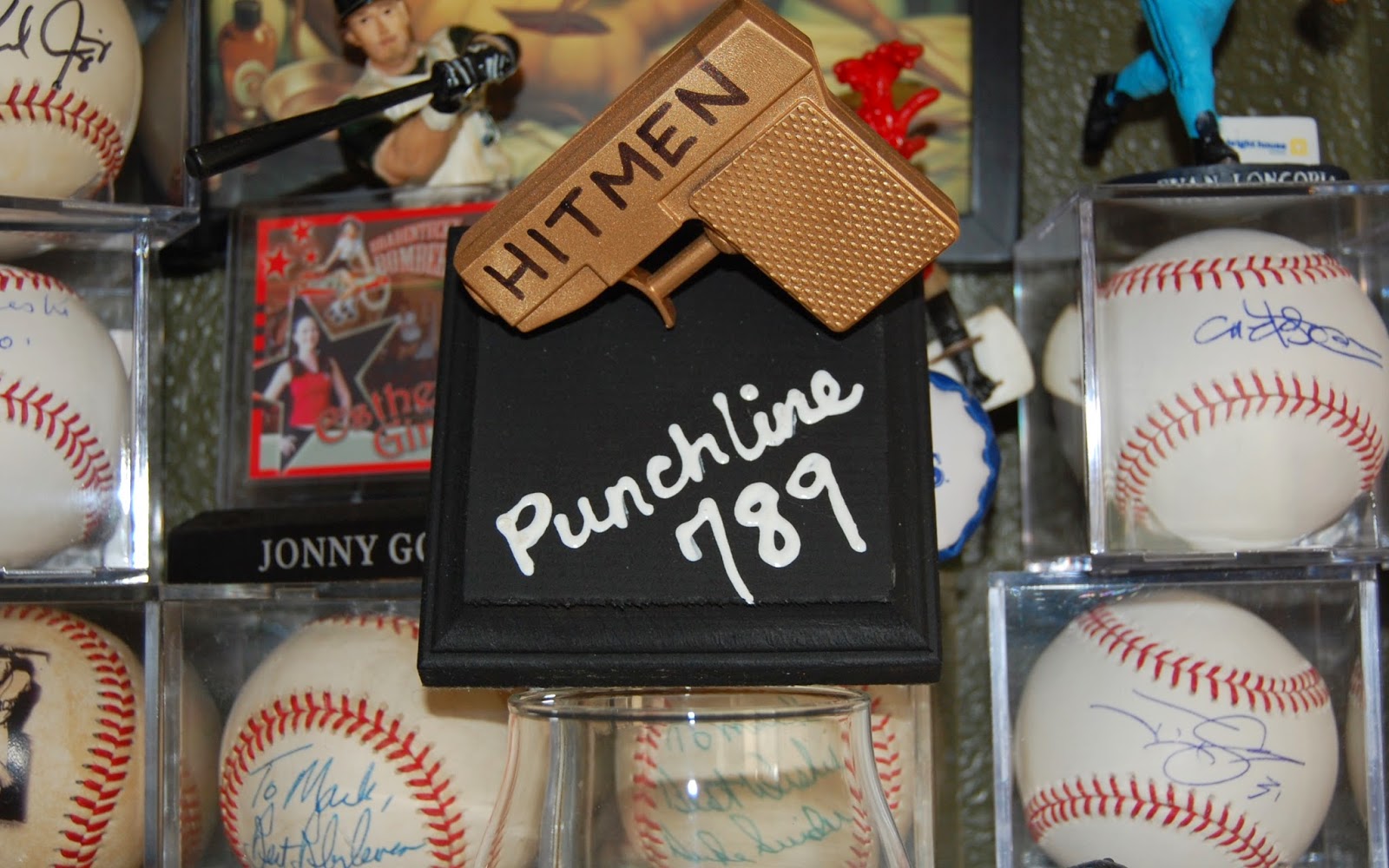 You see, sometime around 2008 I figured how Heritage worked and I did the math and determined that in 2014 Topps would use the design of the GREATEST SET EVER, the 1965 BANNER set. The '65 design is my favorite set of all time. Those who have read this blog before know that the '65 set is one I have been chasing since long before I discovered card blogging (which was in 2007). I LOVE that set and I have tried to work on it with every extra collecting dollar I've had since I was a kid going to card shows. In 2007 I had about 50 cards (out of 598) and I have grown that number somewhat rapidly over the past 7 years.
In fact, years ago, on this very blog I made a pledge. I swore that I would finish the 1965 set before I ripped my first pack of 2014 Heritage. 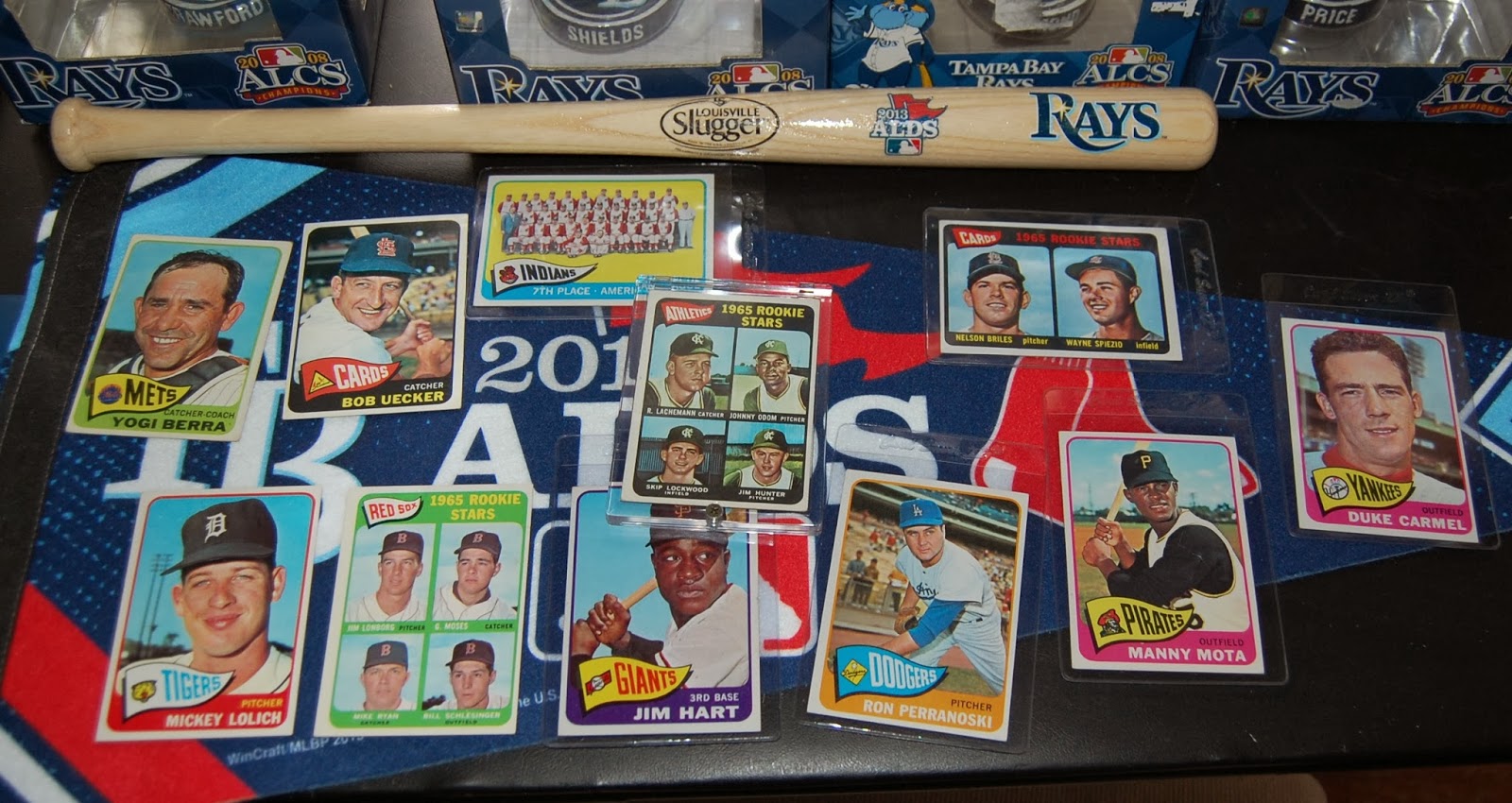 That brings up my third thing... Am I keeping my promise? Well, I have at least a week before my hobby BOXES will be shipped so I am going to decline to answer that question that I just asked myself. I will say that 5 months ago when I last posted I need 21 cards to finish the set. Now, I haven't updated my want list YET, but I will show y'all photographic proof that although I may not be done with the set yet, I am AT LEAST ELEVEN CARDS CLOSER TO COMPLETION!!!!!!! Oh, and 2 of the cards feature Hall of Famers and one features the star (or at least 1 of the co-stars) of Mr. Belvedere.

And with that I will say adios Trollites! Hit me up as you wish... Thanks for reading! 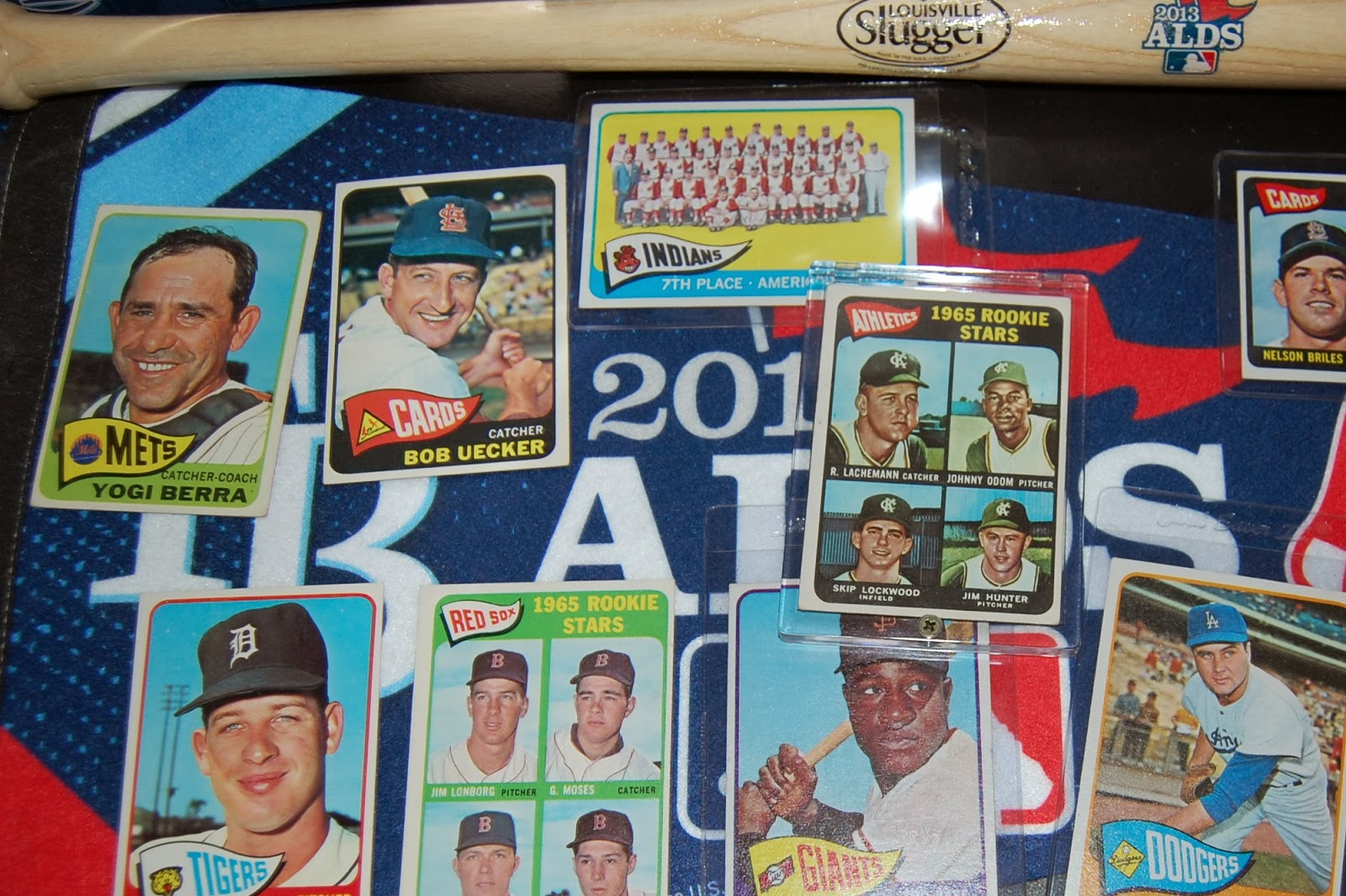 Go Rays!
Go Vintage!
troll out.
PS. Punchline is my roller derby identity and the Hitmen are my team. 789 is my number and also the reason why 6 is afraid of 7. A back injury is preventing me from skating at this moment.
Emma is my dog. She says "Rello Bloggers".
Joey Ramone is cool.
The ALDS banner and mini bat were both on mega clearance at the Rays Fan Shop at the Trop. Each one was a mere $2.50 each. In retrospect I really wish I bought more than 1 of each.
Posted by Collective Troll at 4:58 PM