This week I received a giant padded mailer from everyone’s favorite Padres fan, Rod from the Padrographs blog. I am no stranger to the awesome stuff that Rod has in his collection, but I am also well aware of his propensity to BIP. For fear of THIS occurring again, I am going to post what he sent quickly… Maybe not today, but soon. I will say that Rod earned HUGE POINTS by including a gift for the Wife, the Legendary Esther Gin N Juice. 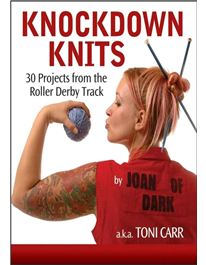 He sent along this book by skater Joan of Dark titled “Knock Down Knits”. I had to post a stock photo because Esther has hijacked the copy that Rod sent to Florida… So I mentioned that Rod has been known to Bip, right? I will reveal no further details about this package other than this photo… 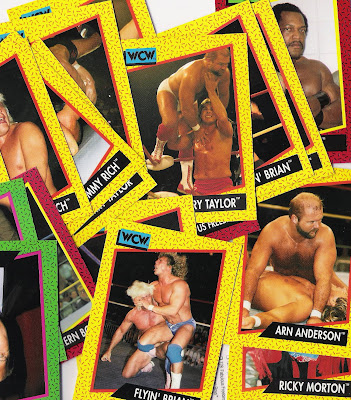 Thanks Rod!!!
Stay tuned to the Troll. Go Rays! Troll out.
Posted by Collective Troll at 2:47 PM