Back on Track With Some Help From Zack

Last week I got a message from my friend and super autograph collector Zack, the author of Autographed Cards, offering to share some Pirates cards to get signed at spring training. Sounded pretty good to me. They arrived yesterday and he included all kinds of Pirates players-the more popular guys like Duke, McCutchen and Doumitt, but dug deeper and included cards of guys I didn’t even realize were on the team.

I think this card of Jeff Karstens was actually taken at Pirate City. Anyway, he hooked it up big time with a number of Pirates cards that will hopefully get signed this month. 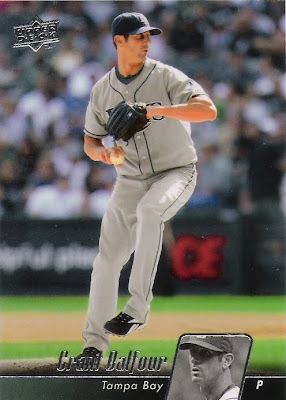 He also sent a pile of Rays cards, too, including a pair of Upper Deck Grant Balfours. 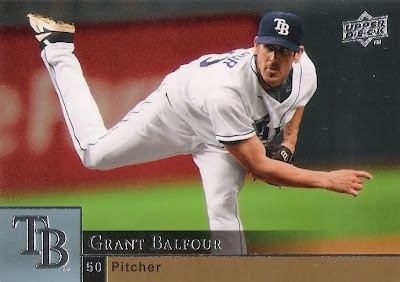 He included 2010 Topps cards and inserts of Andrew McCutchen, Evan Longoria, Carl Crawford and even replaced this Rays Franchise History card before anyone knew it was missing. There were a couple of surprises thrown it, too. As I was flipping through and seeing Pirates and Rays I did a double take when I saw Matt Holliday. 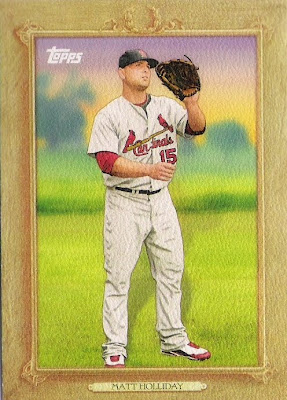 I was honestly thinking “why would Zack send me a Holliday card?” to myself. Then I flipped the card over and realized that it was a 2010 Turkey Red, woo hoo! H 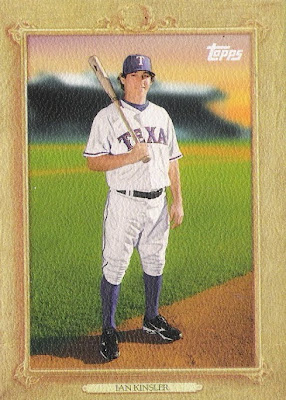 e also included Ian Kinsler from the same set. Nice. The nicest thing in the whole giant stack of cards was a 2009 Allen and Ginter black bordered mini of my cousin and favorite softball pitcher Cat Osterman. Sweet! Thanks so much Zack! These cards could not have come at a better time! Off to a derby bout! The Molly Rogers Roller Girls of Brevard County are in town to take on the Bombers. Go Rays! Go Bombers! Troll out.
Posted by Collective Troll at 3:21 PM