Wow. Thanks to everyone for all of their kind words and support. Y’all never cease to amaze me! I am at work, but I have been being vigilant and trying to find clues, asking questions, beating the bushes and searching the dumpsters. I came back and turned to computer on and was greeted by 25 people all wishing me encouragement. The last comment that I read stuck with me the most, it said “Don't give up on collecting or all of your friends here!” That meant a lot. As a collector and all of us are, when you chase a certain collectable and try and build on it, you put a lot of yourself into it. You spend your time seeking things out, making deals and getting excited with each piece of the puzzle you find. To lose all of that all at once is a very emptying feeling. I have started over before and I am prepared to do it again. I still have 1,000s of cards left, I didn’t lose everything, but I lost most of what I treasured the most. 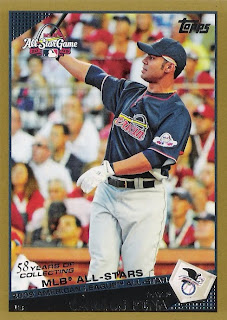 I had a very special connection with the 1951 Bowman set and I had owned a few of those cards for 20+ years. The 1887 Ginter cards I had just purchased. I still have a few of those left at home, the really special ones, so I am not as crushed as you might imagine. The reason why I was collecting 1961 Fleer was that it was so affordable. 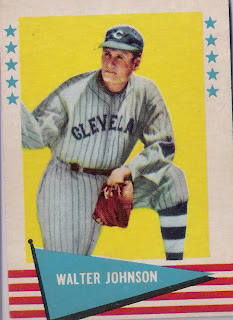 I had about 80 cards, they were all cheap, I can replace them. Nothing too special for me. The 1965 set has always been bad luck for me. I completed it once before and lost it. Losing a partial set isn’t a huge deal. I still hadn’t found the Mantle for the set anyway. The bizarre thing is I had just got the Steve Carlton rookie in the m 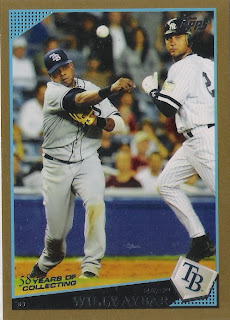 ail on Tuesday. I have coveted that card since I was a little kid. This is the second time I have owned it and the second time it has slipped away. I don’t think I am gonna try and replace that card anytime soon. I am officially done with that set. Losing it twice is too much for me. I might try and replace the Pirates team set, but that would be it. The Rays gold cards are tough. SO MANY TRADES it took to get them. I bought a few, but they mainly came to me one at a time. I was planning a big Gold Rush post to show them all off. The silk cards I had purchased from an auction site. I normally am against those. I think they take away from the true collectors and the nature of trading cards. 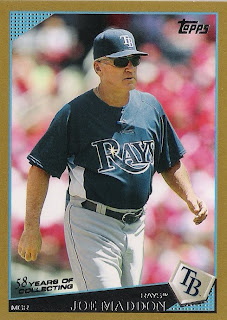 That said, after getting my hands on one awesome silk card, I got greedy and bought more. Losing cards that other bloggers had sent to me hurts most. I feel like I squandered your generosity. That is a rotten feeling. It also brings up the question; do I still post these trades? Do I mention that the cards are gone now? Should I post them like normal and not mention anything? I scanned most everything and I appreciate everything whether I still have the cards or not. Anyway, this will be the last post on this topic. I move forward and live for today and for tomorrow. I am pretty confident that the cards will turn up somewhere. I put out an APB at the card shops, pawn shops and flea market. 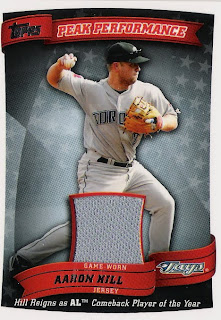 I am one of the few collectors in this area; we all know each other and what guys collect. There aren’t many other Rays fans here (sad but true) and I am the only person putting together 1951 Bowman. That Whitey Ford rookie was a beautiful card I must say… Anyway, I am confident that the cards will turn up. I really doubt that a collector stole them. I will keep you all posted on that. I will also say that I do not support violence (typically) but if I do run into the person who did this, there will be a price to pay. 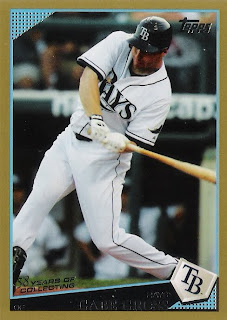 I just wanted to thank everyone for their well wishes. It made me feel a ton better. I did think of quitting, but I do love this hobby and I love this family. All of that said I am way more concerned about going the weekend without my medication and the cost of replacing my text book, plus not being able to do my homework! I am sure that my professor has heard the “my book was stolen” excuse a time or two. Losing my address book hurts me bad. I had been getting some work this spring (freelance) and editors were giving up their personal phone numbers, which is a really big deal. Losing the research for the article on Billy Myers hurts badly. That was for a paying job and I have been working on it since the Aki trade. It took a lot of time to track people associated with the organization 60+ years ago who were willing to talk to me. Since he isn't a household name, I will explain. Billy Myers managed the Pirates in the late 40s and early 50s. He was named manger of the year in 1948 and the Pirates "retired" his number 1. There is a story behind it though and I was planning on telling it... 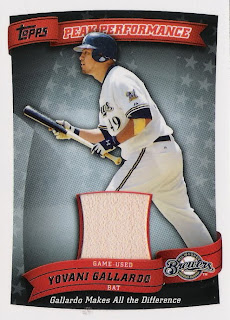 Anyway, I thank everyone. You guys and gals are the best! Go Rays! How about that Sean Rodriguez? He is off to a great start… Since I am still collecting, I am going to be announcing some new player collections here pretty soon. I am not dropping anyone, but I am looking for some lesser known players to collect that I can actually track down every single card of. I thought I would have a shot with Jonny Gomes, but that dude is popular! Oh, by the way, if you have ever had someone mis-spell your name before, check out this long and drawn out post on my other blog. Oh, packages did go out for Thoughts and Sox, CCC, Cardboard Junkie, Condition Poor and Colorado Lou before all of this happened. Drews Cards, Play at the Plate and Cards on Cards packages didn't go out, but they are safe. I had a few surprise packages (things I had won on online auction sites aka the devil) planned that aren't gonna happen. I had stuff in there (just a few cards each) for RotB, Mr. Scott, CaH and SotCS which will hopefully be recovered. I owe you guys! Sorry. Go Rays! Troll out.
Posted by Collective Troll at 9:47 PM

Labels: The Kindness of the Card Blogging Family