Help Me Choose My Next Personal Collection Target...

You may have noticed a rather lengthy poll on the sidebar… Here is the explanation for it. I have officially narrowed down my list of potential candidates for my next all-inclusive player collection. I just haven’t narrowed it down very much and I need your (the loyal Trollites!) input. As you can see, I have 23 different player’s names listed on the poll and I need to choose just one. I am still collecting Jason Bartlett, Carl Crawford, Pat Neshek, Brian Roberts, Akinori Iwamura, Carlos Pena, Ben Zobrist, Wade Davis, Desmond Jennings, Jeremy Hellicksen and Jonny Gomes as before. 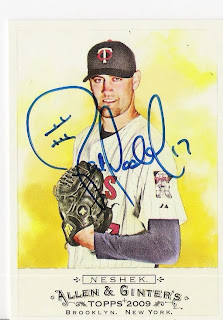 I know it’s a pretty long list, but I like a lot of players… With all those guys being current players and having 6 million cards made per year with each of those cards having 7 billion parallels with 1 of 1s of each, I can’t be the obsessive collector that I want to be. 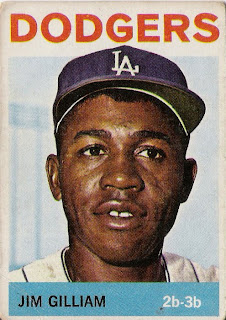 I am still hunting any card I can of all of those players and I won’t ever turn down a 1 of 1, but I can’t call myself a SUPER COLLECTOR if I don’t collect (read: own) every card made of them and I can’t afford that nor can I can track down every card made of those guys. My mission for those 11 current players will be to collect every Topps made regular issue card plus gold versions, refractors, X-Fractors and colored refractor versions. 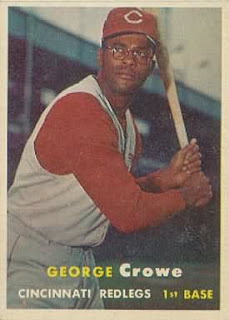 That seems possible, right? Since I am obsessively obsessive compulsive, I can’t collect something if there isn’t a chance to collect everything. I have decided to dedicate myself to doing that with Danny Tartabull and Jared Sandberg. 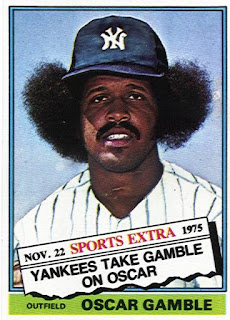 I have a huge head start on Tartabull as he was my childhood favorite and I am at 20% completion of the Jared Sandberg catalog and thanks to Madding of Cards on Cards, I have a complete list of every card ever made of those guys. So both Danny Tartabull and Jared are IN! I need to get off my lazy butt and start digging through boxes to find all of my cards of those two guys to check off the list. 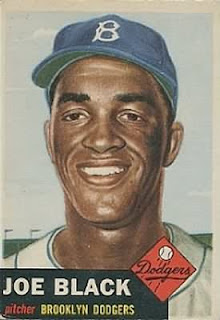 I do know that my most wanted cards will include Sandberg’s Bowman Certified Autos from 1998 and 1999 as well as Tartabull’s 1993 Finest Refractor. Other than an occasional odd ball or team issue, I think that I have EVERY Tartabull card prior to him signing with the Yankees as that was when I stopped following him. I do not own any relics or certified autos of Tartabull. For that matter I don’t have any serial numbered cards of him or any of the 1997 Flair Showcase Legacy cards. 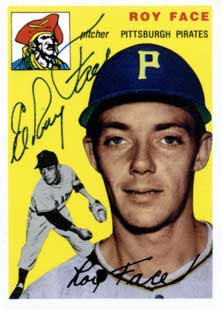 My most wanted card of him (and his rarest) is the 2005 Topps Rookie Cup Reprints jersey relic card. I HOPE I can track one of those down… Anyway, beyond those 2 guys I want to add one more former player to the mix. 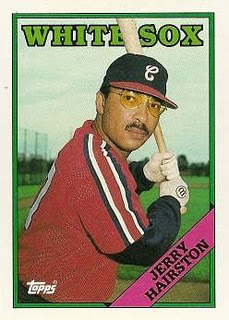 All 23 of these guys are favorites of mine for different reasons. Some I grew up watching, some were great interviews, some were just nice to me, some were players I read about as a kid... The prerequisite is that they must have at least one relic card available (jersey, bat, stadium seat, etc) and one certified autograph available. Ideally they would have less than 200 total cards and nothing insanely priced. I have narrowed it down some, but every time I think I have made up my mind I begin to have second thoughts. 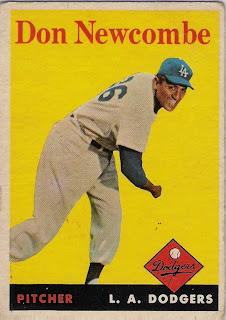 That said, I thought I would put it up for a vote and let the blog-o-sphere decide for me. I will leave the poll open for a week and whoever comes out on top will be the 3rd and final player that I super collect. Sound good? Thanks in advance for all of your help. Incidentally, I like EVERYONE on this list and will gladly trade for any of their cards. As you can see by the length of this list, I am all over the place and really can’t make up my mind… Oh, another contingency is that there must be a SlangKo card available of the chosen player. 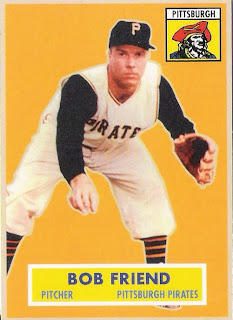 To further elaborate my indecisiveness-this morning I had made up my mind that it would be Don Newcombe. This afternoon I changed my mind because I was certain that Roy Face was the only player I wanted to collect. Roy Face is still the mental leader (in my head I mean) but I need help! I tried to include images of a few of the potential candidates for your viewing pleasure... Happy voting! Go Rays! Troll out.
Posted by Collective Troll at 8:24 PM