The poll is finished. It was up for a week and I couldn’t believe how many people got involved and voted. Thanks so much to all 68 of you who voted. I really couldn’t believe how many of y’all voted and I REALLY appreciate it. Thank you all! Thank yous aside, even with 68 people voting, I am still right back where I started. Somehow the vote ended in a 3 way tie! 16% of you think I should collect Hall of Fame outfielder and former star of the Newark Eagles, Larry Doby. 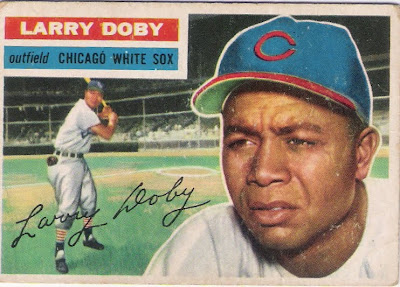 16% of you think I should collect Pittsburgh Pirates hero, defensive standout and Hall of Fame member Bill Mazeroski 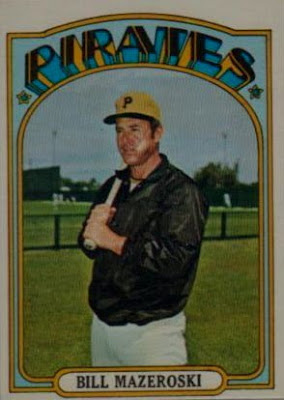 and 16% of you think I should collect 4-time batting champion Bill “Mad Dog” Madlock. 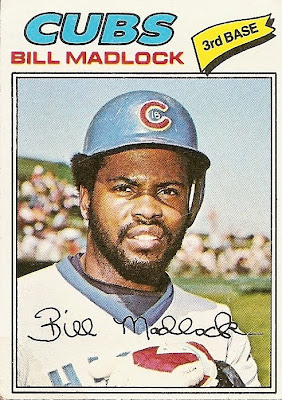 Like I said, even with the help of 68 of my friends and readers, I am still where I started and I still can’t choose. I have about 12 cards of Maz with no autos or relics, but there are plenty available. I have 5 cards of Doby with no autos or relics. There are some of those available, but the autos get pricy. I have 5 cards of Mad Dog, one relic and an autographed 8X10. Since he played for 15 years and up until 1987 I think Mad Dog has the MOST cards, but since he is not a Hall of Famer and he is still alive and well, his autographs are much more affordable than Doby’s. Ugh. I hate decisions. That was why I left it up to you guys. I enjoyed checking on the poll, though. It looked as though some people changed their votes as time went on. Roy Face had a pretty big lead early on and Oscar Gamble was off to a great start, but they lost votes as time went on. With Doby, Maz and Mad Dog tied for 1st, Roy Face finished 4th with 7 votes. 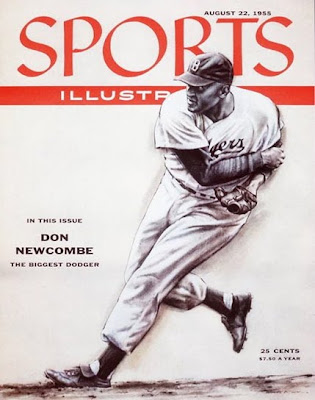 Gamble was in 5th with 5 votes and Don Newcombe and Bert Blyleven were tied for 6th place with 4 votes each. Tony Oliva finished 8th with 3 votes and Ray Durham and Monte Irvin each received 2 votes. 2 of you also thought that I should stick with current players. The problem with that is that current players can get traded to the Yankees. 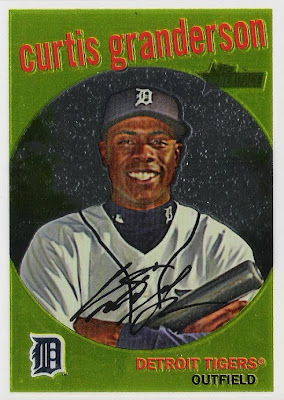 It happened to Danny Tartabull and I am terrified it is going to happen to Carl Crawford... The contest and poll over at the Nitty Gritty are still up for another 13 hours. Comment on that post with your name and have a shot at winning a Steve Garvey game used bat relic. 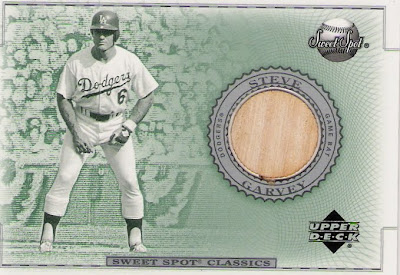 Easy huh? I had promised to start the big contest here at the Troll tonight, but I am going to hold off until tomorrow. Two of the prizes were things that I ordered online and since I haven’t checked my post office box all week, I wanna wait till I have them in hand first. I am riding my bike (bicycle not motorcycle) over there after work so I can post the contest manana afternoon. Thanks again to everyone who voted. Any ideas for a tie breaker? Go Rays! troll out.
Posted by Collective Troll at 10:08 PM